Eden Ibiza All Set For A Big Opening Party

Eden Ibiza is ready to launch the 2016 season. It will be the first major opening to be held in Ibiza, coinciding with the opening of the Ibiza Music Summit (IMS), and following the success of the opening last year, an incredible sold-out event, the opening party of Eden Ibiza expects a massive party this year again.

The nightclub has prepared a line up to please their fans. Mark Knight, head of Toolroom Records and UK House music legend, leads this years impressive line up for the opening of Eden Ibiza, a club where the English superstar has achieved notable successes, returning to the island this summer to present his latest work, A Year in the Life.

From UK also comes one of the most promising new names in UK House music, Weiss, who since his debut in 2013 has accumulated numerous respected rave reviews from the industry and the public. The duo Mandal & Forbes and Kintar complete the headliners for the night, a party that will start at 11pm and whose four rooms will pass up another 25 DJs, including some of the most representative and dynamic artists from the local scene like no others than Andy Baxter, Jason Bye and Dermot C. All sublimated by the incomparable sound system Incubus Gold designed by Void exclusively for Eden Ibiza in an amazing venue equipped with the latest technology and lighting effects.

On Wednesday 25th May: Eden Ibiza Opening Party, the starting point of a season that will break down a renewed programming with seven weekly parties that will be unveiled in the coming days.

Get ready for another exciting season in San Antonio, at Eden Ibiza! 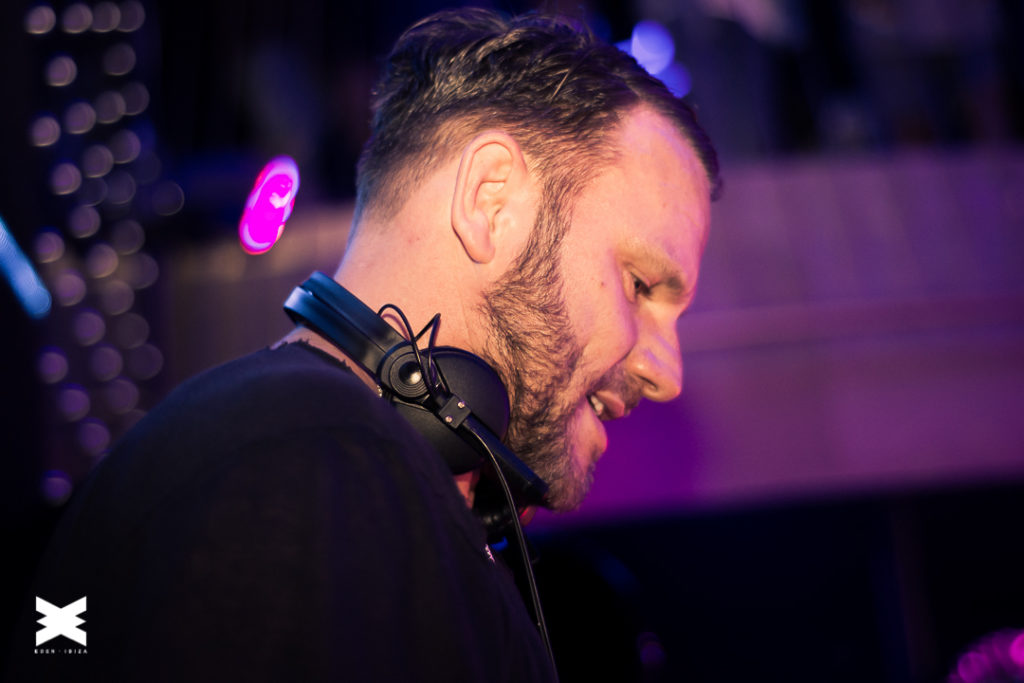